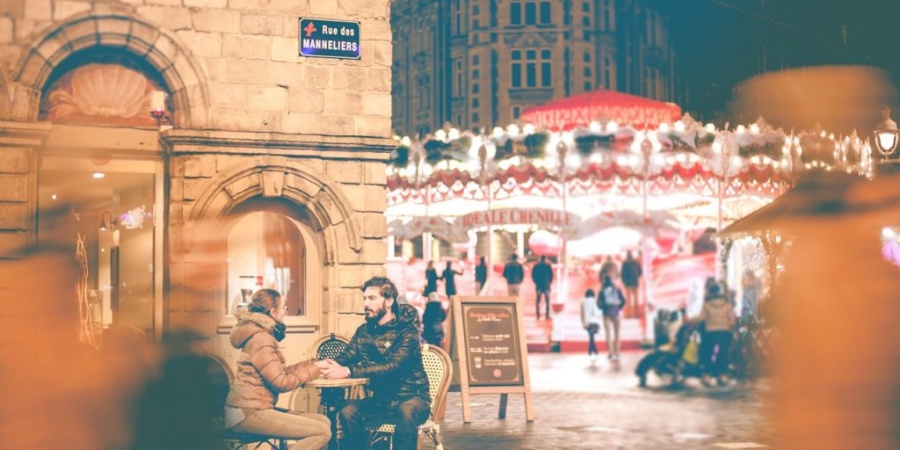 Don’t be blinded by new love

You have just found someone that you think is the one.

Before you go all in, please take a moment to rub those hearts off your eyes and see them for who they truly are.

If you took your time getting to know them, then there might not be much to put you off your new-found romance.

However, there is a good chance you might find a thing or two that show it is not going to work.

Here are sixteen online dating red flags that you need to always keep an eye out for when dating someone new. That way, you do not have to worry about any nasty surprises down the line.

They are flaking often

One canceled plan is forgivable – things happen, and life gets in the way. However, when flaking starts to happen often, then it becomes a major red flag. The situation is even worse if they keep canceling without any suggestions for future make-ups.

Flaking is usually a sign that the person is not interested in making things work or invested enough to sacrifice their time and effort. If you get one too many “sorry I have to cancel” or “can we raincheck” messages, you might want to move on to other prospects.

Too busy to make time for you

If someone really cares about you, they will always make time for you. It could be skipping after-work drinks with the guys or sacrificing the occasional girl’s night out for a romantic date with you.

There is nothing wrong with being busy. The problem comes in when the person is entirely uncompromising in their schedule. They simply will not inconvenience themselves even for you. This right here is a sign of someone who does not consider you a priority.

Another one of the red flags when dating is a relationship that is always on high-gear with the pedal to the metal.

It is actually true that only fools rush in! Genuine and unadulterated connections that will last usually take time to form.

So if only after a few short weeks you hear someone saying “I love you,” there may be something fishy going on. It is usually a sign of needy and even controlling behavior that will definitely be problematic when the butterflies wear off.

Lack of respect for your boundaries

Having boundaries is an essential part of life. It could be anything from sexual limits to personal space. What is even more important is ensuring that the people we let into our lives not only understand but also respect them. If your new beau is having trouble with this, then you might want to cut them loose.

The ‘you owe me’ complex

Entitlement is one of the most annoying personality traits a human being can have. If you identify this in your new partner, then you should consider finding yourself an exit strategy.

However, this is one of the few red flags in a new relationship that you can work on as a couple. All you have to do is be willing to open up about how annoying their behavior is. The best part is that the entitlement is often subconscious, and once the person is made aware of it, they can dial it down a notch.

They suck at communication

If it is easier to get tears from a rock than it is to get your new lover to open up, then you are in for the storm of your life. Healthy relationships work because of a foundation of consistent and open communication. It is something you just cannot afford to ignore.

It is not about how often they talk to you. It is about whether or not your partner is willing to open up and let you in on what they think or feel. If you have to fight and beg for this basic relationship need, then pack your bags and hit the road, Jack.

YOU MAY ALSO LIKE: Is Age Just A Number In Online Dating?

Communication is everything when it comes to building a healthy relationship that has a shot at long term survival. Another major flag to look out for is a breakdown in this major pillar. Your partner may exhibit issues with hearing any other point of view than their own.

This comes out clearly when the two of you fight. They either belittle your feelings or straight up shut down and refuse to take anything in. They may even walk away. Whatever the case, the unwavering stubbornness is a sign of selfishness and immaturity that will complicate everything.

It is early in the relationship, and you have already caught them in more than one lie. You can bet your bottom dollar that it is only going to get worse. Lying is one of those non-negotiable red flags that, once identified, should have you running for your life.

A questionable history they aren’t open about

We all have a past and baggage from it. However, someone who isn’t willing to talk about their demons is someone who hasn’t dealt with them. That will cause major issues in your relationship in the future and is, therefore, something you cannot afford to sweep under the rug.

Constant clashes with friends and family

A relationship needs to stand on its own and independent of public opinion. However, there are times where it is better to listen to your loved ones than to your heart. If the arguments they make against the relationship seem valid and unbiased, then you might want to listen.

It is always about them, their life, their day, and their feelings. If this is the story of your current relationship, then do not expect it to change as you continue dating. A selfish person will always be a selfish person, so the only solution if this bothers you is to leave.

The constant bashing of other people, especially their ex

Constant bad-mouthing is one of the most off-putting habits anyone can have. You should particularly be wary of people who make a personal mission of dragging their exes through the mud. It is a sign of bitterness and unaddressed baggage that will just slowly poison your relationship.

Positive criticism is important in a relationship. I mean, we all need to be called out, and who better to do it than those who love us? However, if it gets to the point that the aim seems more to cut down than to help, then it should stand out as a red flag. This is a sign of a manipulative personality that wants to tear down and control you by having you seek their validation.

Do you feel like you are constantly being belittled and dismissed by your new significant other? It is a sign that they do not respect you or your opinions. It is a major red flag that will leave you the constant underdog in the relationship.

You keep making excuses for their bad behavior

It is a major red flag if you find yourself constantly justifying their behavior, whether it is to yourself or others.

It is important to remember that past trauma only controls us to a certain point. For the most part, it is our decisions and behavior that define us.

So, stop making excuses and open your eyes to the fact that you may be dealing with a less-than-decent human being.

Your gut is telling you something is off

Intuition is a very powerful tool to make use of in a relationship. It is a collection of reactions from subtle clues your brain picks up on when the rest of you is blinded by the rose-colored glasses of love.

It could be stories that don’t add up, habits that low-key bother you, or even statements that make you question their character. If your gut tells you something is wrong, listen, and leave.

These sixteen online dating red flags are vital to consider, as they are often indicators of hard times to come ahead.

More often than not, identifying even one of them should be enough of a sign that you need to leave while you still can.

However, it is entirely up to you to decide what you want to do and where you want the relationship to head. Just make sure that you make a decision that you are ready to live with. 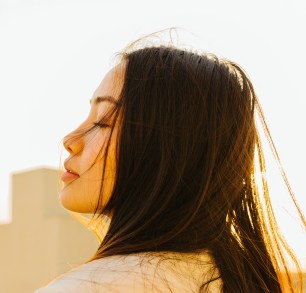 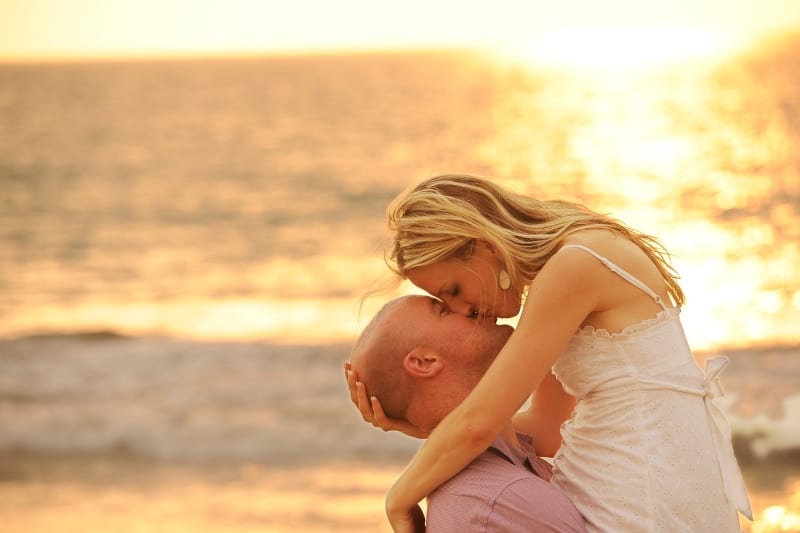 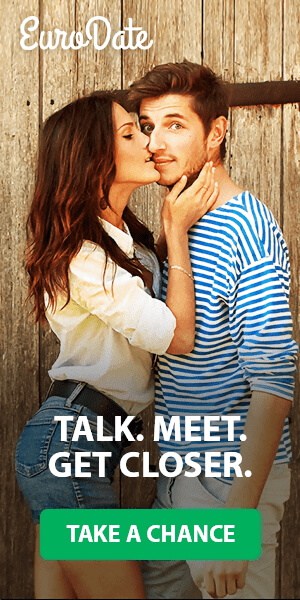